Demi Moore explained why her family life did not work out 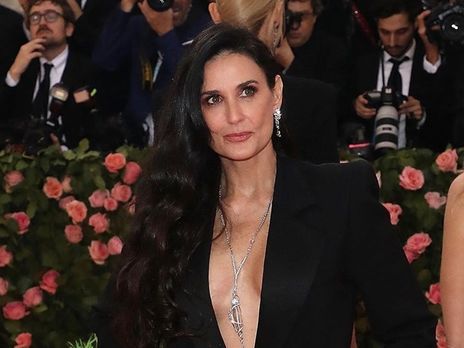 According to 57-year-old American actress Demi Moore, only after the third divorce, she realized that first of all, she must learn to love herself.

57-year-old American actress Demi Moore, who was married three times, admitted that in each new marriage, she tried to change to adapt to her chosen one. She spoke about this on the air of The Jess Cagle Sho program on SiriusXM satellite radio.

According to Moore, it was only after the third divorce that she realized that she had to learn to love herself first and only then try to love someone else.

"I changed myself so often to match what someone else wanted from me," - said the actress.

Summing up, she stressed that she realizes the hackneyed phrase about the need to love yourself, but considers it fair.