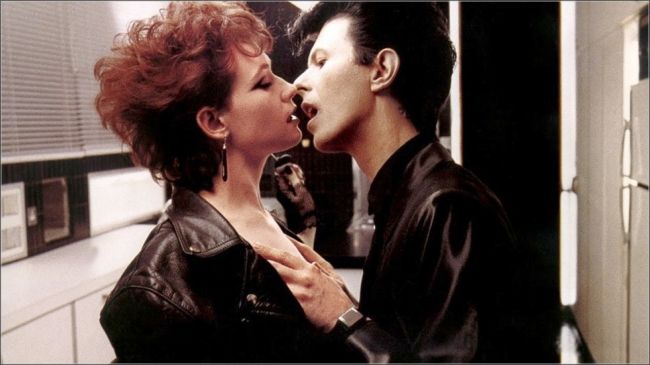 Director Duncan Jones, the son of a famous British singer and actor, David Bowie, plans to remake the movie "Hunger," in which his father participated.

The central role in the film is considered the candidacy of Jennifer Lawrence.

The director of the original 1983 film was Tony Scott. Catherine Deneuve and Susan Sarandon starred in the movie.

It is a thriller about Miriam and John's pair of vampires looking for their victims in fashion clubs in Manhattan. There comes a time when John begins to inexplicably age, and then a woman scientist appears in the plot, who becomes part of a love triangle.