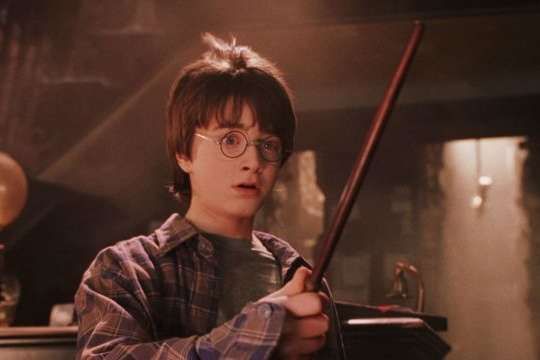 As for Harry's glasses, Dan admitted that he only broke a few pairs.

The 31-year-old actor has been a guest on YouTube's Hot Ones and has dispelled rumors that he broke tons of props on set. However, Dan admitted that he received new wands every few weeks because he died using them as drums!

"I wanted to drum them on my feet, and I did it all the time. Once every three or four weeks, they just broke. I felt sorry for the props masters. They looked like, "Please stop drumming." They were very friendly to us and patient," said Radcliffe.

As for Harry's glasses, Dan admitted that he did break a few pairs over the years, but the reports of tons are greatly exaggerated: "I didn't break glasses that often."