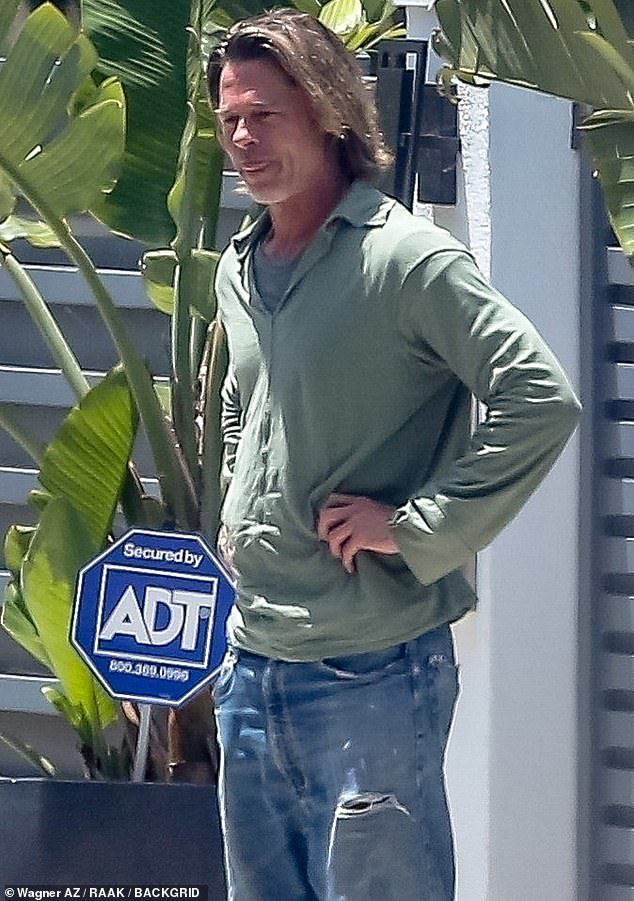 Fans of Hollywood actor Brad Pitt were impressed and quite angered by his "running" appearance.

Probably the quarantine of the actor was as relaxed as possible and without much physical exertion. The Daily Mail published photos with the actor.

In the footage, Pitt is depicted on the streets of the American city of Malibu, California, with the bassist of the Red Hot Chili Peppers Michael Belzari.

Users were surprised by the actor's appearance - excessive hair, torn jeans, and a few extra pounds.