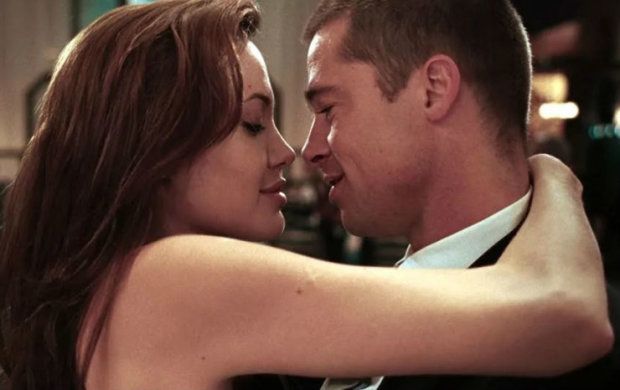 According to rumors, the stars were still able to find common ground - Brad helped Jolie with the children, he was often seen on a walk with the younger heirs, later it became known that the family was talking again.

Recently, as they say, Brad appears more and more often in his ex-wife’s house, helps her with children, and seems even to try to be closer to her lover.

The star herself is hardly opposed to the fact that her chosen one does not depart from her and tries to take the first steps.