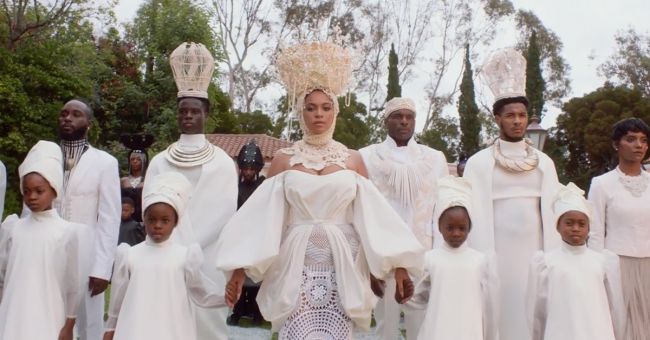 Beyonce has unveiled a new teaser for her visual album Black Is King.

The album is based on soundtracks from The Lion King: The Gift, which is inspired by the remake of The Lion King cartoon.

The singer worked on the project for about a year, and she acted as a director, scriptwriter and executive producer.

It will premiere on July 31st via the Disney+ streaming service.