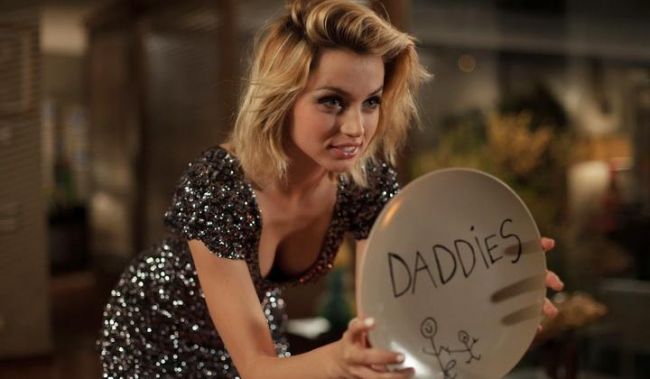 What role the actress will play is still unknown. According to Deadline, this will be the most expensive film in the service, with a $200 million budget.

The directors are brothers Anthony and Joe Russo. Joe Russo co-wrote the screenplay with Christopher Markus and Stephen McFeely, who previously worked with the brothers on Marvel films. The film will be based on a series of spy novels by Mark Grini, the first released in 2009.

The film will tell about the confrontation between an assassin, a former CIA employee, and his former colleague. Filming is scheduled to begin in January 2021. No release date has been announced.