There's something between them: Bradley Cooper surprises Lady Gaga 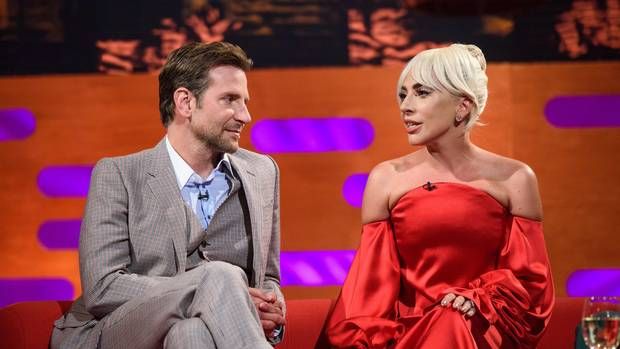 Bradley Cooper and Lady Gaga repeated one of the most touching moments from the movie 'A Star is Born.'

After the A Star is Born movie, in which Bradley Cooper and Lady Gaga played the main roles, celebrities were not only in the limelight, but also heroes of many rumors in the stars ... So, in the musical, the singer and actor played a loving couple, some fans began to assume that there was more to life than celebrity than just friendship. In addition, the stars themselves added fuel to the fire: they appeared together on the red carpet, where they held hands or looked at each other in love.

New rumors that there is something between Lady Gaga and Bradley reappeared a few days ago. During the concert of the singer in Las Vegas, the actor made a real surprise - he unexpectedly appeared on the scene and, together with the artist, touched the hit "Shallow". Many fans of the singer noted that she was crying during the song. Celebrities perfectly sang the song. A crowd of thousands of fans applauded them for several minutes. It was one of the few moments when Lady Gaga had another singer on stage.