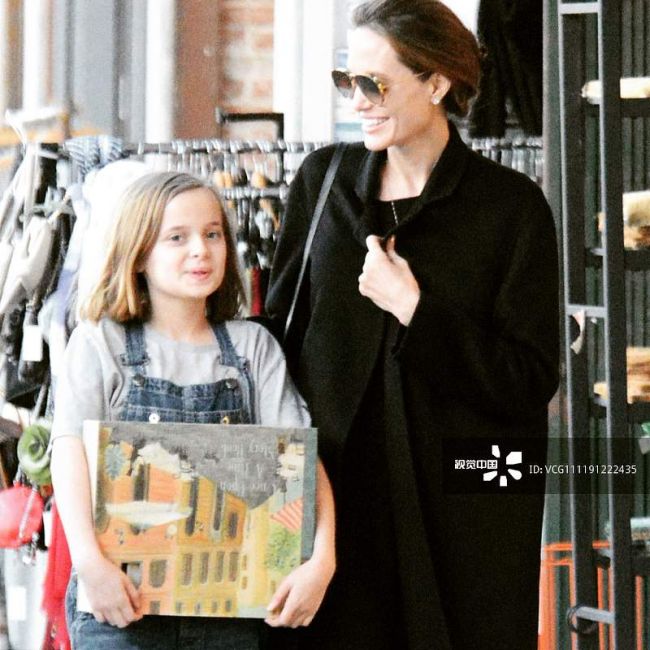 The famous Hollywood actress Angelina Jolie often appears in public with her children.

Recently, the paparazzi noticed an actress in the company of her son Parks, and later with daughter Shiloh, who is very similar to her star mom.

At this time, photographers recorded in the lenses Angelina and her 10-year-old daughter Vivien. Fans of the actress noticed how Vivienne grew up, as well as her incredible resemblance to her father.