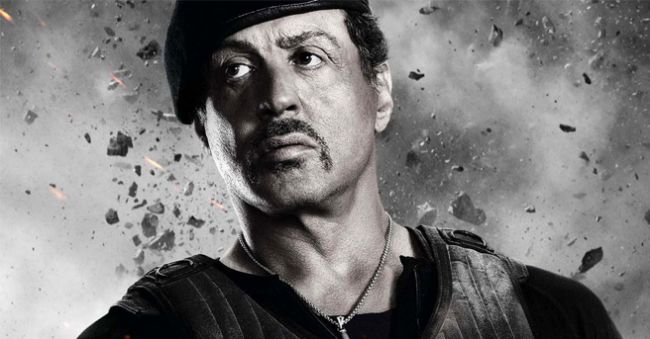 According to The Hollywood Reporter, the parties agreed, the details of which were don't disclosed.

Recall that Sylvester Stallone filed a lawsuit against Warner Bros. in April 2017. The actor insisted that he had to receive from 15 to 20 percent of the box office of the fantastic action movie 'Demolition Man' of 1993 release. The film eventually earned $159 million in world hire, but studio representatives claimed that the project was unprofitable, so the leading performer was not entitled to any additional payments.

Following Sylvester Stallone's request to conduct an audit of Warner Bros. agreed to pay him unconditionally 2.8 million dollars, but the actor decided to bring the case to court. Later, the Los Angeles High Court dismissed the studio’s claim to close the case and even allowed Stallone to press a more substantial charge of systematically misleading Warner Bros. partners, whose contracts involved interest payments.