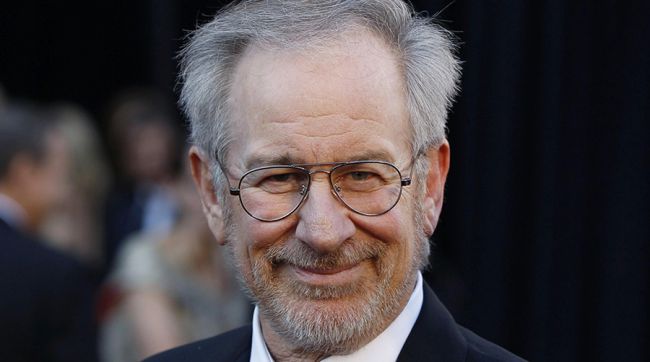 American director Steven Spielberg, along with his USC Shoah Foundation and Discovery Education partners, is launching a film competition for high school students in the UK.

According to the terms of the competition, students will have to talk with people who survived the Holocaust, and then make a short video about how they see the history of the Jewish people.

This competition is aimed at supporting young people who are interested in the history of the Jews.

The competition is part of a global initiative to spread knowledge about the Holocaust and to attract young people's attention to issues of history. The prize fund is 12,500 pounds, the contest will last until May 4.