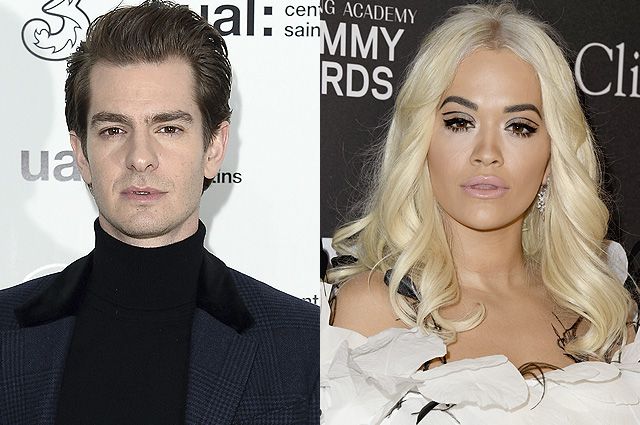 British singer Rita Ora broke up with American actor Andrew Garfield. The star couple has been together for a few months.

For the first time about a romance between the 28-year-old singer and a 35-year-old actor began talking in November last year. Young people were seen together and secular observers immediately started talking about romantic relationships.

Andrew and Rita didn't advertise their romance. Therefore, there is no official confirmation that the couple broke up. However, it is already known that celebrities as a couple will not be published.