Rihanna has become the most precious singer in the world 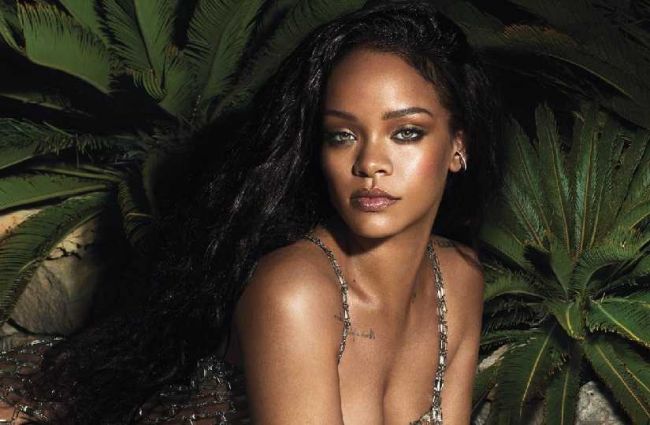 Forbes has officially recognized the star of the most precious singer in the world.

According to Forbes, the state of 31-year-old Rihanna is estimated at 600 million dollars, which makes her the wealthiest female musician. She left behind such “iron” ladies as Beyonce, Madonna, Celine Dion, and Taylor Swift. Of course, a musical career provides a star with a significant income, but all this is a penny compared to what the collaboration with the Louis Vuitton group of companies Moët Hennessy brings to it. Together with LVMH, Rihanna founded her own cosmetics brand Fenty Beauty, 15% of which brought her $ 570 million. According to Forbes, the price of the brand itself reaches $3 billion.

The singer’s income is also provided by the Savage x Fenty line of underwear, which the star owns in conjunction with TechStyle Fashion Group. Last month, Rihanna expanded the boundaries of her fashionable empire by launching the Fenty brand: under it, she produces luxury clothing, shoes, and accessories.