Richard Gere will become a father for the third time 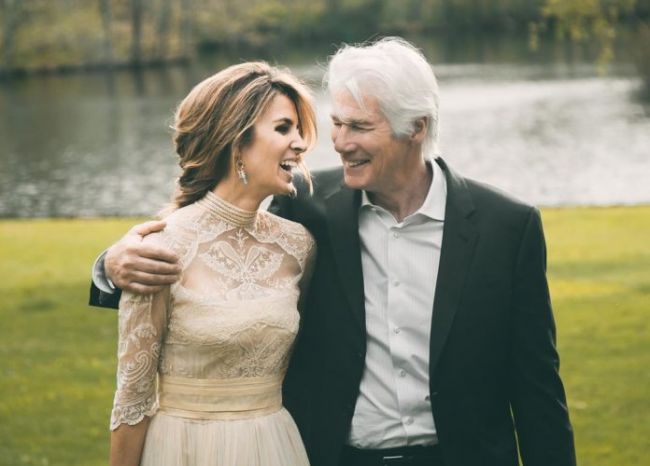 70-year-old Richard Gere will become a father for the third time. His 36-year-old wife, Alejandra Silva, is pregnant again only ten months after the previous birth.

Alejandra gave birth to Richard, a son in early February this year. Richard's wife is now in her third month of pregnancy and should give birth in the spring of 2020.

Recall that Richard Gere has a 19-year-old son, Homer, from actress and model Carey Lowell, and Silva brings up his seven-year-old son Albert.

Richard and Alejandra began dating back in 2014. In April 2018, they got married.