Penelope Cruz in a new look for the movie 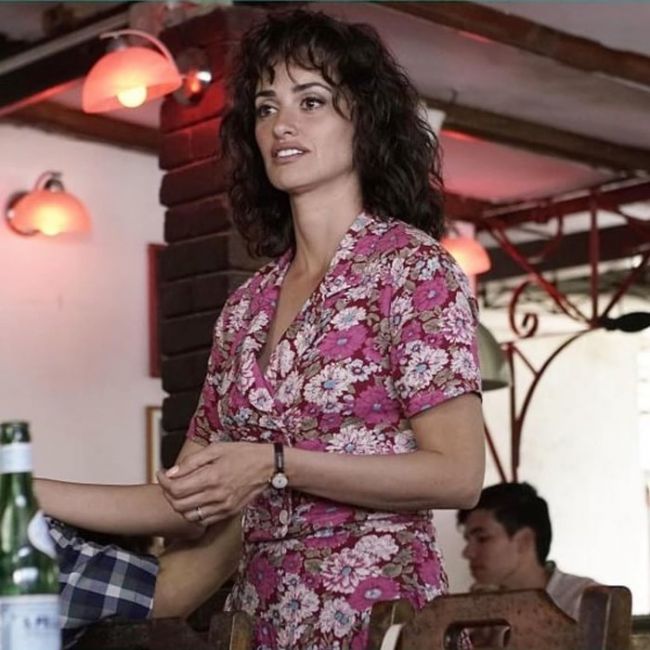 Penelope Cruz has changed her image. The 45-year-old actress has a new hairstyle with which she will appear in a new role.

The new image is very much to face Penelope. In the photo, which shared the actress in the network, she appeared in a dress with a floral print. An elongated curl with curls and makeup with an emphasis on the eyes completed the look of a sultry Spaniard.

Cruz will play in the film Olivier Assayas "The Nest ." Her company will be Gael Garcia Bernal and Wagner Moura.