Naomi Campbell graced the cover of the British Vogue 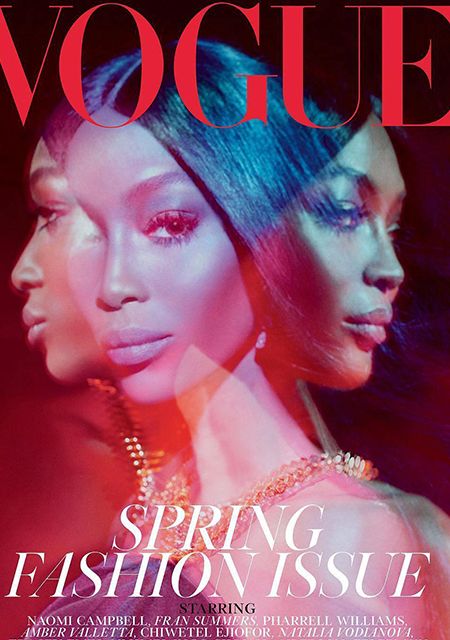 In March, a number will appear, the cover and pages of which will be decorated by a star.

The main character of the March edition shared a few frames of the photoset on her Instagram. On the cover of a supermodel captured in a dress from Burberry and diamond earrings from De Beers.

By the way, Naomi is one of the editors of the British Vogue.