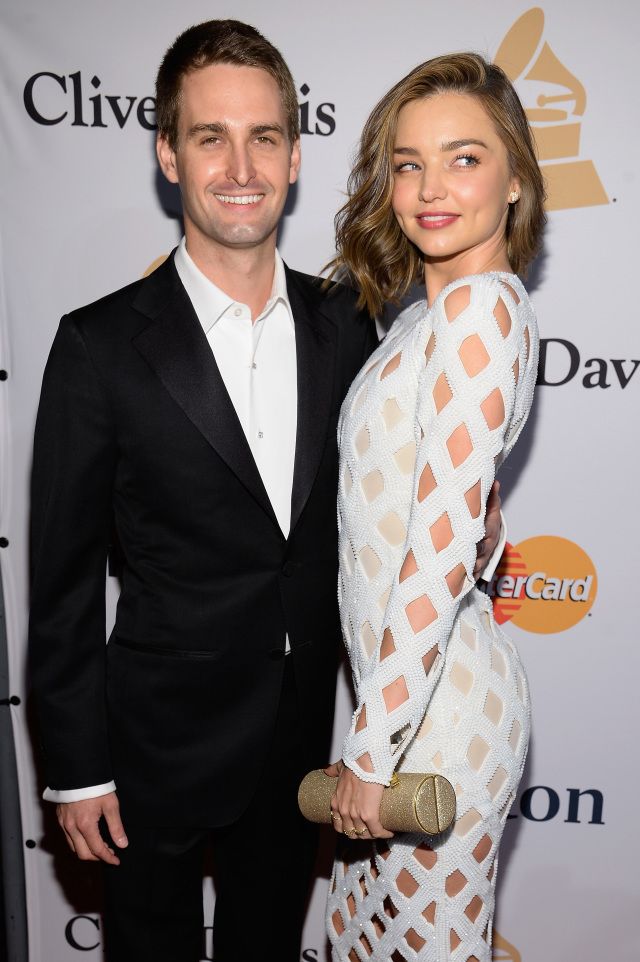 So far, there is no official information about this, but foreign media claim that Kerr gave birth to a baby earlier this week.

Recall that for Miranda - this is the third child, and for her husband Evan - the second. The couple together raises an eight-year-old model son, Flynn, from their former spouse Orlando Bloom, and one-year-old Hart, who was born in a second marriage.

In the October issue of Marie Claire Australia, the model said that she already knows the gender of the child and even chose several names, but doesn't want to share this information with the public yet.