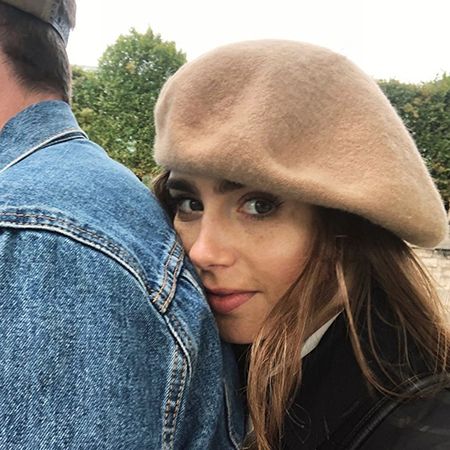 The couple hid the novel for a long time before fans of the stars learned anything.

So, the day before, Lily shared a photo of an unknown man standing behind her back. Fans of the actress did not immediately guess whose face remained behind the scenes, but eventually found out that it was Charlie. Collins also published a photo of McDowell taken at an exhibition in Paris. 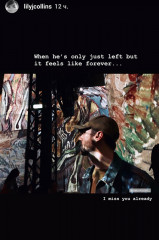