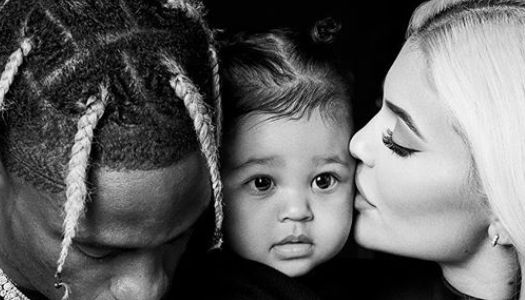 However, the couple’s friend said that the girl is not very interested in the wedding but often discusses this with the guy.

The 28-year-old musician and the 21-year-old billionaire have different opinions about marriage. For Kylie Jenner, formalizing the relationship is not as crucial as for her lover. Friends of a couple shared that her older sister Kim Kardashian persuades the star to play a wedding. Travis Scott himself in December announced that he wants to prepare and make a proposal to his beloved.

Kylie Jenner and musician began dating in the spring of 2017. Together they raise a one and a half-year-old daughter, Stormi.