Kristen Stewart admitted that she believes in ghosts 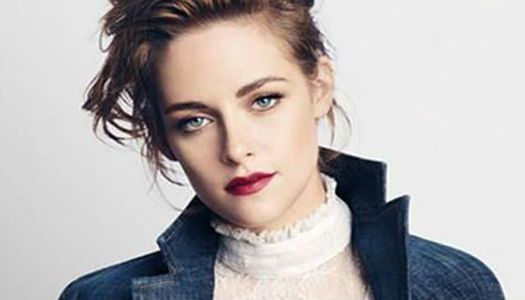 The 29-year-old star appeared in feminine looks. In the pictures, the actress didn't at all look like a rebel, as the public considers her.

In an interview, Stewart admitted that she communicates with people who complement her. Regarding her rebellion, the celebrity noted: "I am not a rebel. I do not act on purpose. I want people to like me."

It also turned out that Christine believes in ghosts:

"I am talking to them. If I'm in a strange small town, acting in a film, or terrible houses, I can say something like: "Please, don't. Just not me."