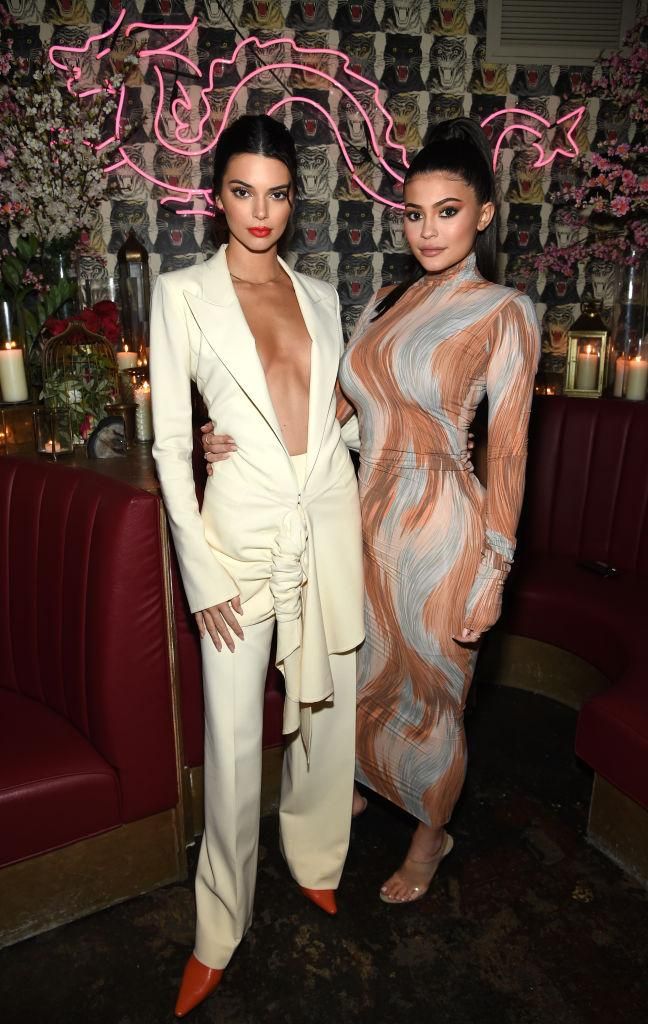 23-year-old Kendall and 22-year-old Kylie Jenner continue to release collection after collection of their family-owned clothing brand Kendall + Kylie, which they founded back in 2012.

This time, the youngest billionaire and one of the highest paid models in the world introduced the bikini line. Sasha Samsonova, the favorite photographer of the sisters, was responsible for the advertising shoot. A picture appeared on her Instagram page.

Kendall also posted a video to the story, allowing fans to peek behind the scenes of the shoot. On it, she sits on the grass by the pool in a white bikini and a straw hat with red, orange and green stripes.

For some eight hours, the frame on the photographer’s page scored more than 220 thousand likes. However, there were those netizens who accused the sisters of having excessive photoshop.

Kendall + Kylie brand items are available at online stores around the world, including Asos, Amazon, and Neiman Marcus. The collection caused a lot of positive feedback from celebrity fans. According to many commentators, this is a great startup business for two celebrities.