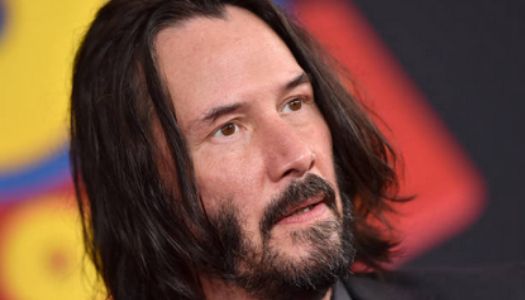 About this was told the head of the company Kevin Feige. He added that he would be happy if the actor agrees to play the role of a superhero.

Feige said that the film studio has long been negotiating with Keanu Reeves about his participation in the project; however, while the actor is not ready to give a final answer.

Interestingly, Feige compared Keanu Reeves with actor Jake Gyllenhaal, who starred in a new film about Spider-Man. At the same time, he got the role only after a new corresponding hero appeared - the Mystery Villain.

At the same time, the studio is confident that if Reeves agrees to cooperate, then he will pick up a bright character.