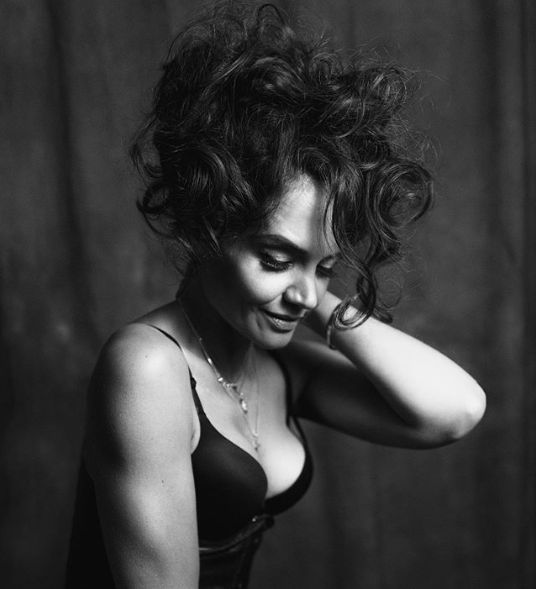 The star has caused admiration of users of the Network because it rarely makes itself felt. Katie poses in black and white in a seductive corset, in a bra, as well as in a lace blouse with a deep neckline.

Holmes fans enthusiastically commented on a new and unexpected photoset: 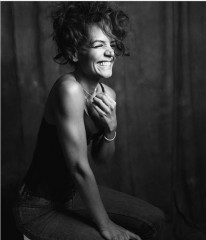