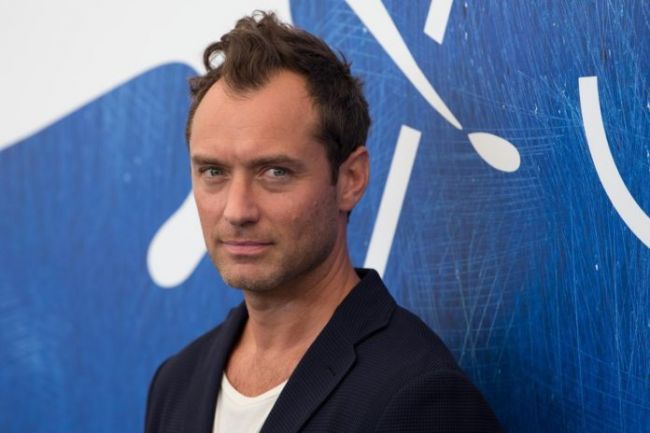 The project will consist of six episodes. Jude Law will play a significant role in the joint project from HBO and Sky "The Third Day."

Production of the series will be engaged, Marc Munden and Dennis Kelly.

In the center of the plot will be Sam, who falls on a mysterious island near Britain. There he is waiting for a beautiful and strange world of its locals. Residents' rituals have a significant influence on Sam, evoking fragments from the past and mixing them with the present, which ultimately threatens to turn into grave consequences.