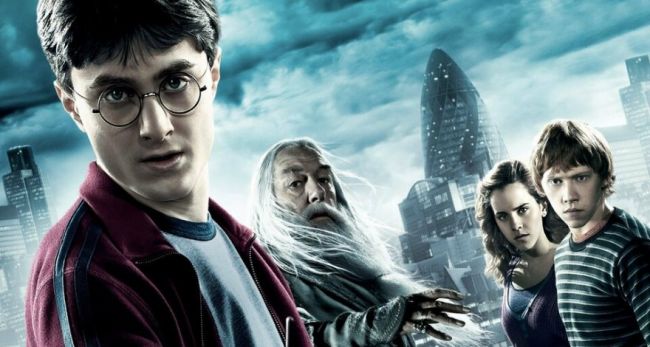 Representatives of J.K.Rowling made a denial of the rumors that Warner Studio might release a prequel series on the Harry Potter universe.

"There are no plans to turn the stories of Harry Potter into a serial, any information invented," the statement reads.

July 3, there was information that the development is on the series on "Harry Potter," the action of which will unfold before the events of the original films. It was argued that the project was at an early stage of production, and the plot would not be linked to the main series and would introduce completely new characters, students, and workers at Hogwarts.