Jennifer Lopez became the most stylish woman of the year 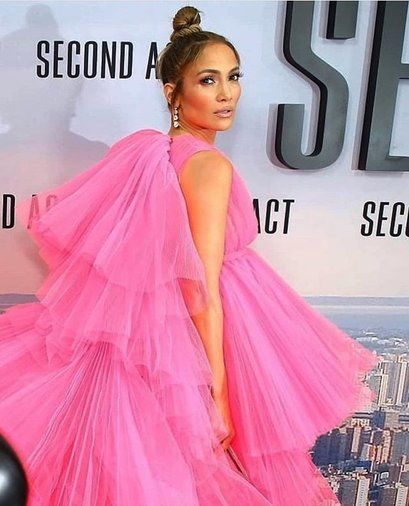 Lopez once again proved that her style is the standard for many.

Recently it became known that Jennifer Lopes will receive the prestigious CFDA Fashion Icon Award for his contribution to the development of the fashion industry.

'Jennifer Lopez's style is bold, relaxed, and always bright, memorable.' It’s hard to argue with that, it’s enough to remember the famous Versace dress with palm trees, in which she once appeared on the MTV award. However, now Lopez is increasingly making a bet not only on explicit outfits.'

Officially, the award will be presenting to Lopez on June 3 at the Brooklyn Museum in New York.