It became known who became the chosen ones of Sharon Stone 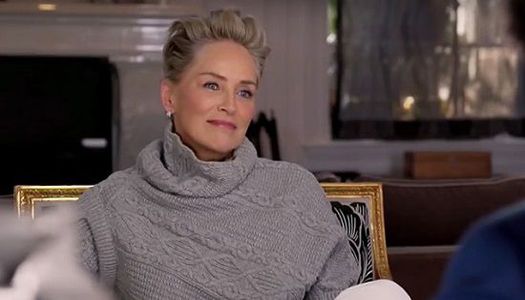 Quite recently, Sharon Stone told in an interview how happy she was as a loner after breaking up with Italian businessman Angelo Boffa, and now she was caught dating a new man.

The paparazzi managed to photograph a newly-made couple while walking in Rome. According to insiders, the beloved did not hide their feelings, held hands and kissed. And then Sharon and her lover appeared together on the red carpet of the Jump 2018 ceremony.

As it was found out, the elect of the 60-year-old actress is the 50-year-old Italian Enzo Curcio, a well-known journalist, and fighter for human rights. In 2018, he was nominated for the Nobel Peace Prize.