Heidi Klum and Tom Kaulitz will have a child 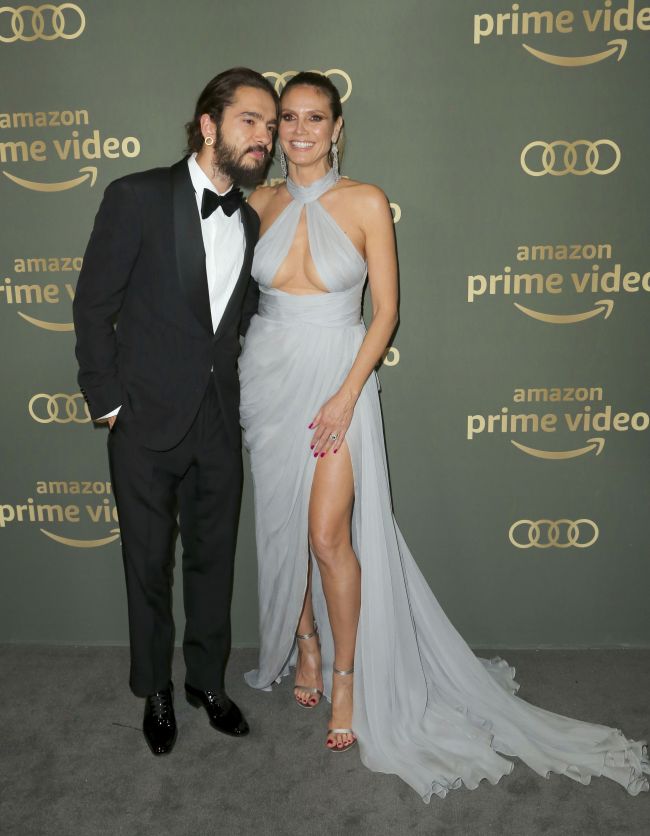 A star couple is waiting for a child! About this told a close friend of Heidi, German designer Wolfgang Joop.

Joop shared with good news in an interview with RTL portal:

'She's pregnant! Tom personally informed me about this.'

Tom Kaulitz and Heidi Klum don't hide their relationship from the public and the press. Heidi openly shares with subscribers on social networks news and joint photos with his beloved. Fans also learned about her engagement to the musician from the Internet. The model itself has not yet officially confirmed its interesting position.