Emma Watson first appears in public for a long time 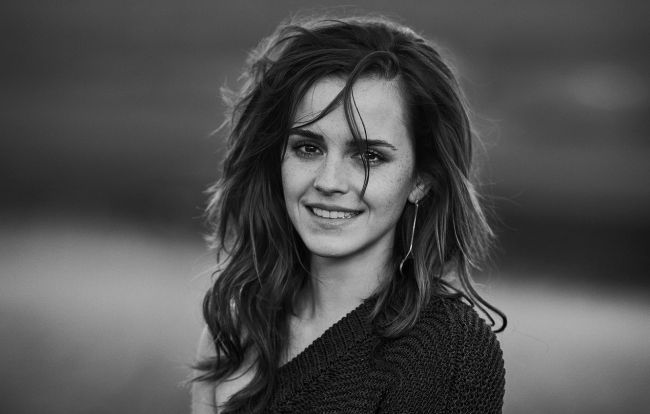 Recently, the Harry Potter star is increasingly appearing in the media not due to new roles and social events, but due to active citizenship.

Emma Watson is an ardent fighter for women's rights and gender equality. So, recently, a celebrity made a speech at a meeting of the G7 Gender Advisory Council in Paris.

For the official event, Emma chose a rather discreet, but no less stylish outfit. Before the participants, Watson appeared in a light blue Teatum Jones suit. 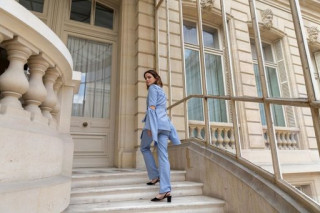