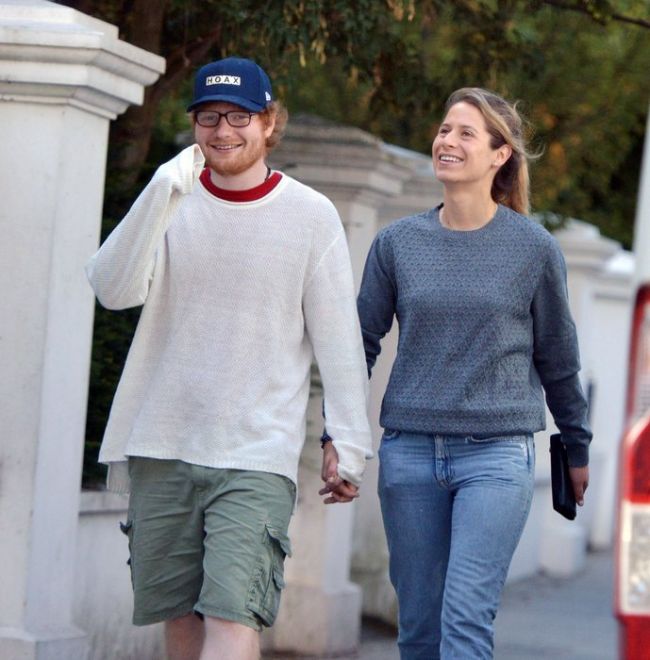 Sheeran admitted that he officially married on the day the new album No.6 Collaborations Project was released. A hint about this event was sounded in the song 'Remember the Name' in the line 'My wife wears red but looks better without lipstick.'

Ed spoke in an interview with British radio host Charlamagne Tha God. He is happy with Cherry.

As you know, back in February, the couple also secretly arranged their marriage in the English county of Suffolk, and the triumph planned later. But where and when exactly it took place remains a mystery.