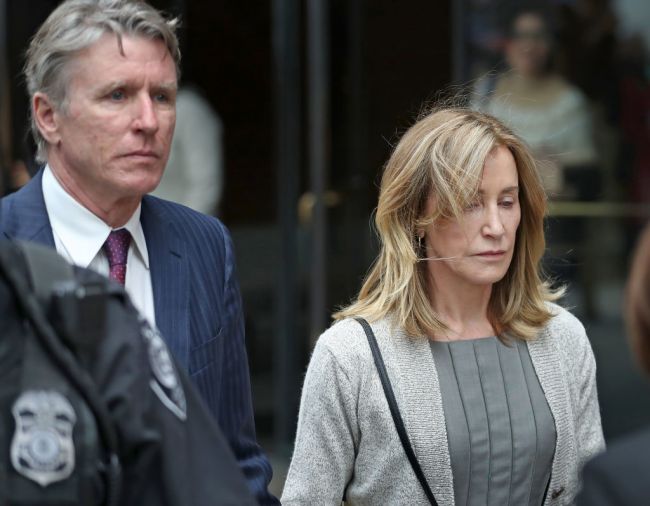 In early March of this year, Felicity Huffman, the star of the 'Desperate Housewives' series, was arrested by the FBI.

The actress gave a bribe of 15 thousand dollars for the guaranteed admission of her daughter to college under the guise of a charitable contribution.

Later it was reported that Felicity Huffman and other defendants in a corruption case were sued by a woman whose child did not go to college because of their fault. Auckland's Jennifer Key Toy lawsuit involves compensation of $500 billion.

The actress fully admitted her guilt: 'I admit my guilt, I regret, and I am ashamed of what I did. I am ready to bear responsibility for my actions and accept the consequences that flow from these actions.'

She also admitted that she did not dedicate her daughter to her machinations.

May 13, in the High Court of San Francisco County, held a court hearing. The Huffman court decision sentenced to four months in prison and a fine of 20 thousand dollars, according to Associated Press.