Chris Pratt first talked about the wedding with Katherine Schwarzenegger 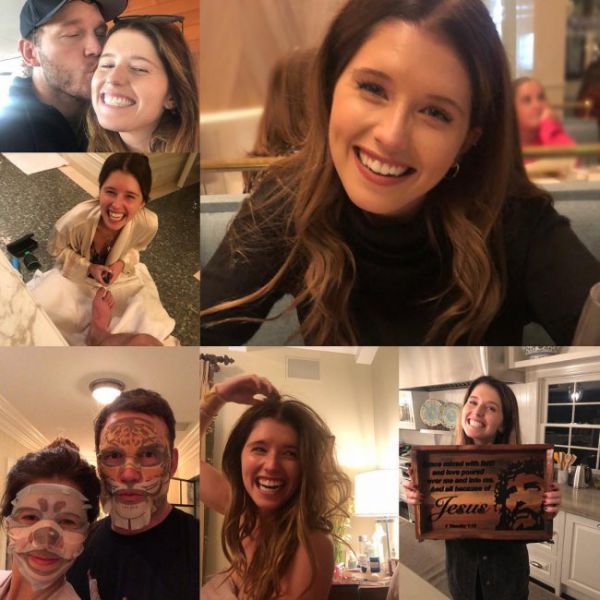 Almost two years ago, Chris Pratt and Anna Faris decided to leave. First, the culprit of the divorce was called Jennifer Lawrence, but then the actors refuted the rumors.

Last summer, Chris began dating Arnold Schwarzenegger’s daughter, Catherine, and a couple of weeks ago the couple announced their engagement.

In the commentary to the publication of US Weekly, the actor is almost the first time told about the wedding. So, Chris says, that he and Katherine would like to get married in the fall or winter. Chris also admitted that before the wedding they need a lot of time and plan everything well.