Brooklyn Beckham failed an internship with a famous photographer 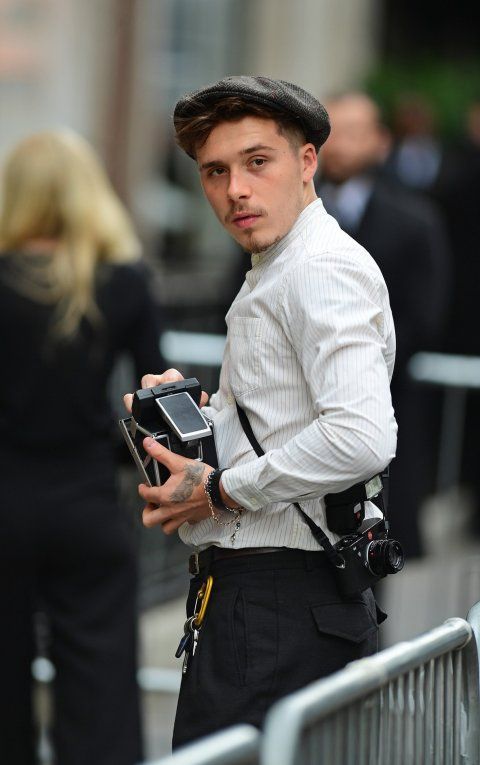 The work of the son of Victoria and David does not satisfy the professional team.

The eldest son of David and Victoria Beckham, a stellar couple, Brooklyn, began to build a career as a photographer.

For development in the creative field, the 20-year-old has got an internship with famous photographer John Rankin Wadell, who works with Harper’s Bazaar, ELLE, and GQ, Versace, Escada. For this, Brooklyn even moved to New York.

However, as reported by an insider to The Sun, the internship is not easy, and the work of the son of Victoria and David does not satisfy the professional team.

Everyone understood that Brooklyn needed to work on himself, but no one would have thought that he lacked even basic knowledge. The expectations not met, and it was not the best start for him. He is lagging in many areas, but he is trying to fix it thanks to his enthusiasm, an anonymous source said.