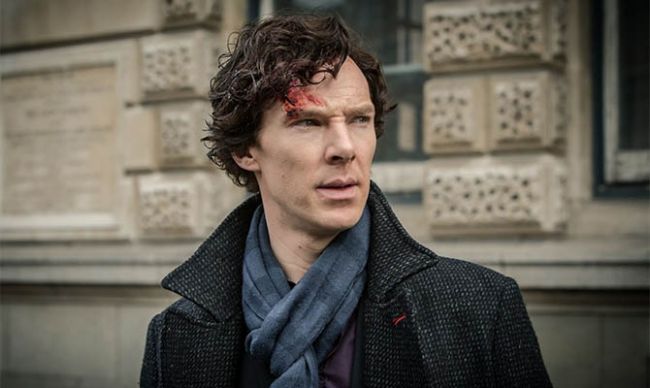 Actor Benedict Cumberbatch will play Satan in the film adaptation of a  "Good Omens" book by Neil Gaiman and Terry Pratchett.

Cumberbatch will be a giant animated satan 400 feet tall. So says Neil Gaiman, producer, and screenwriter of the project. He added that the star will appear in the sixth series of a movie.

Above the show, all six episodes of which will be released on May 31, BBC and Amazon studios are working together.