Ariana Grande will spend 2019 without men 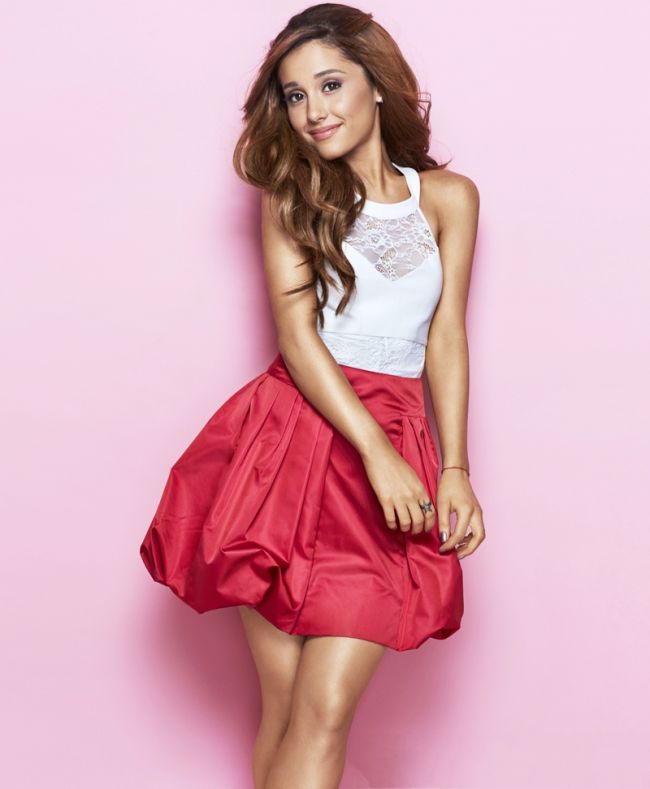 American singer Ariana Grande made herself a promise for the New Year.

25-year-old beauty decided to abandon the romantic relationship. The artist will devote all her time to her career. In an interview with NBC, Ariana confessed:

'I was disappointed in my personal life. I abandon romance with men, at least until the end of the year.'

Recall that Grande in August last year, announced the wedding, and in October broke up with her fiance Pete Davidson. The couple has been together for only 5 months.

Fans of the singer are sure that Ariana will still find her soul mate.