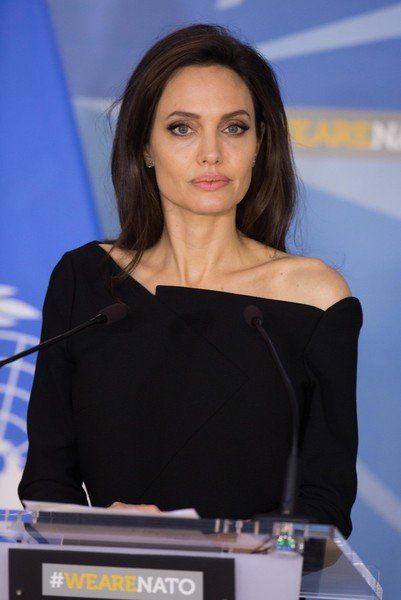 43-year-old Angelina Jolie decided to give up everything that would remind her of her former husband, including his name.

After the marriage with Brad Pitt in August 2014, Angelina Jolie took a double last name. Now, after the official divorce, the actress decided to return to her former name. Web-based court documents show that the celebrity is no longer Jolie-Pitt.

This is not the first time that Angelina Jolie changes the name. The actress at birth was named Angelina Jolie Voight. However, after cooling relations with his father, Angelina filed a petition to the court to refuse the name Voight, which was granted in 2002.

The marriage of Pitt and Jolie was officially terminated on April 12, after a long and controversial process, which began in August 2016.