Angelina Jolie can become a politician 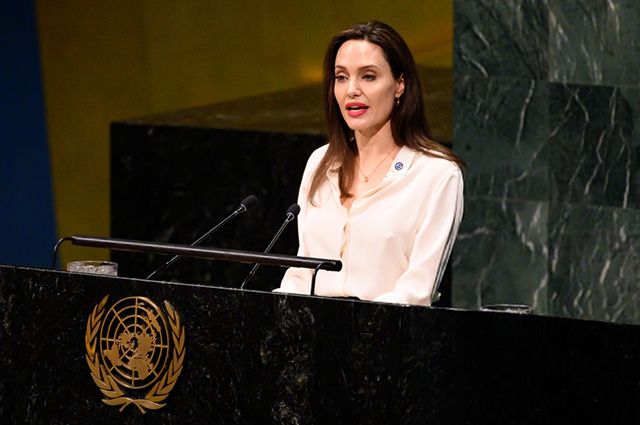 During her recent speech, Angelina Jolie hinted that it could become a politician at a meeting of the General Assembly of the World Organization of the United Nations.

Also, Jolie speaks about the special role of women in UN missions.

As you know, the star wants to end his film career and devote himself to his family, work in the theater and peacekeeping activities. The journalists asked the 43-year-old actress if she would go into politics. Jolie answered ambiguously: 'Never say never!'