Adele can lose half of her fortune 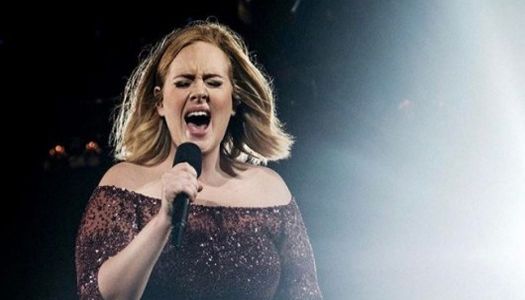 The famous British singer Adele, who announced the break with her husband Simon Konecki, could lose half of her fortune.

The couple didn't enter into a marriage contract. Therefore, according to The Sun, the 45-year-old Simon can claim up to $90 million for the divorce process, since the capital of his 30-year-old wife, Britain's richest young star, is estimated at about 180 million.

Relationship singer and businessman, who have a six-year-old son Angelo, lasted a total of eight years. Of these, three years the couple was officially married. However, the couple since the last year lived apart. In February, Adele sold her house in the UK for almost four million dollars.