Winona Ryder and Keanu Reeves have been married for 25 years 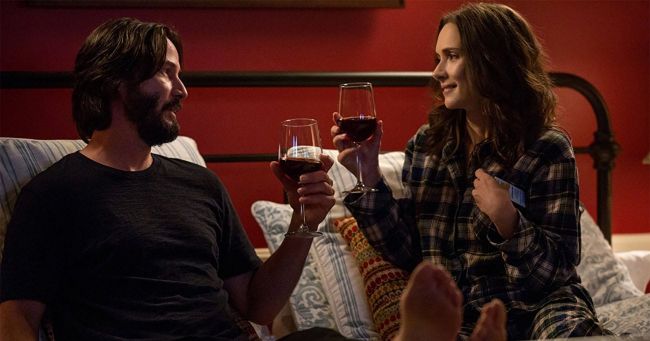 Hollywood actress Winona Ryder, who recently starred in the comedy "Destination Wedding", shocked fans and journalists with the news - it seems that she and Keanu Reeves have been married for over 25 years!

So, the actors who played in the new romantic comedy, in the 90's starred in the movie "Dracula". In the scene of their wedding, the producers involved a real Romanian priest who conducted the ceremony according to all the rules.

"I swear, I believe that we have been married for 25 years," - said Winona Entertainment Weekly.

Keanu too hastened to comment on this statement, first asking Winona, or they then said to each other "yes": "Damn, I think that we are really married!"