Will Smith became Genie in the new Aladdin film 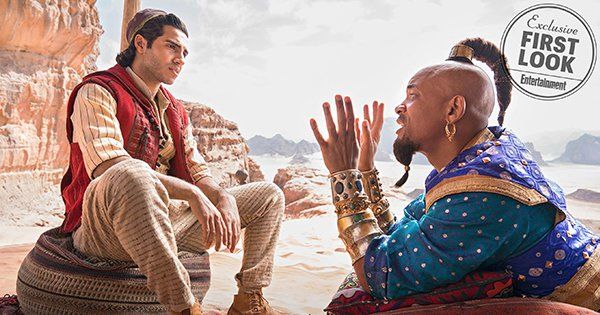 The first photo from the Aladdin film appeared, which is a rather unusual adaptation of the famous Disney cartoon.

It was difficult for everyone to imagine Guy Ritchie as the director of this work. The director notes that he immediately took up this job with pleasure, because he has 5 children, and this is a great experience.

By the way, in the role of Genie will be Will Smith.