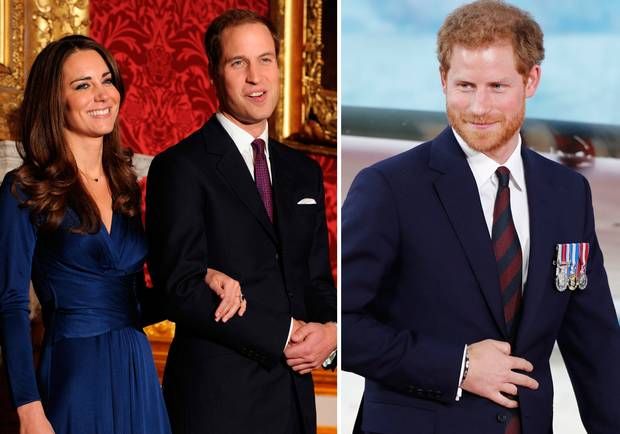 Prince Harry joked while telling how he asked Prince William to be his best man.

33-year-old prince told he got gown on his knee. He told about this at Greenhouse Centre located in London. Now we can confirm he is a real gentleman!

According to earlier reports, William is very about his role on the brother’s big day. The prince told that it feels great. He is “thrilled” and “delighted”. He also added that revenge is sweet.

We remind you that the royal, 35, has just become a father for the 3rd time.