The advertisement with Britney Spears was criticized 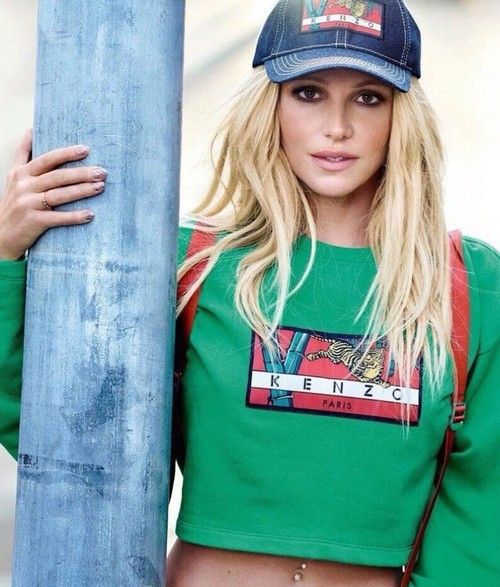 In advertising, Britney appeared in the image that she remembered at the beginning of the zero. A beautiful woman posing in photos in short tops and underwear. That's just not all the pictures liked.

The thing is, there are too many retouchs in the photos. Many of the singer's fans liked the photos. By the way the photographer was the legendary Peter Lindbergh.