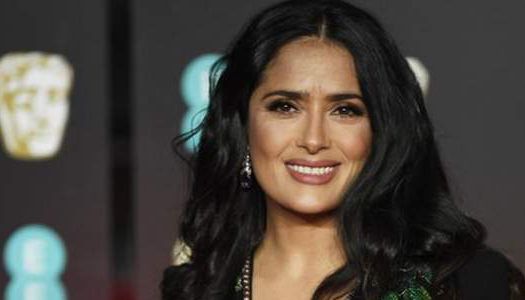 Photos of the new image star published on Instagram.

It is reported that 52-year-old Salma doesn't often decide on changes in appearance and for many years remains true to her image, of which dark hair is a part. In the pictures, the actress appeared with blond hair.

In the photo caption, Hayek noted that these changes are for her new role. 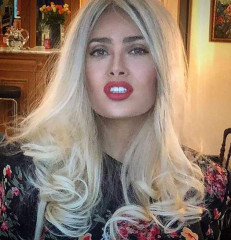