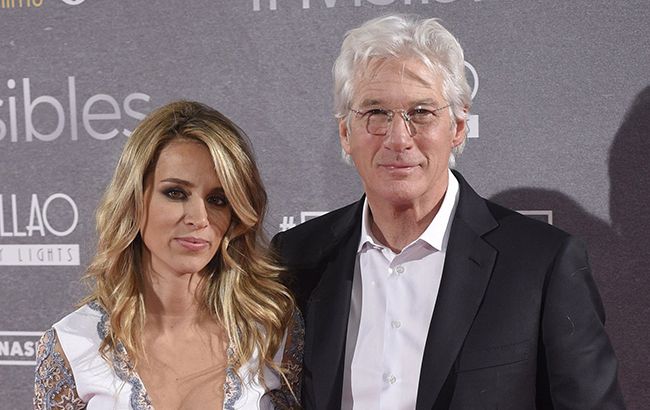 The Spanish media published the news that Hollywood actor Richard Gere chose a new companion of life and plans to play a wedding with her. Registration of the marriage, according to the publication, will be held May 5 in Washington.

In the life of the actor this will be the third marriage. His first wife was the Cindy Crawford model, with whom they married in 1991 and lived together for 4 years. After the divorce, he met another model - Carey Lowell. With it, he lived from 2002 to 2016. In marriage they had a son, Homer, who is currently 17 years old. The third wife of the legendary actor, according to reports, will be 35-year-old Alejandra Silva.