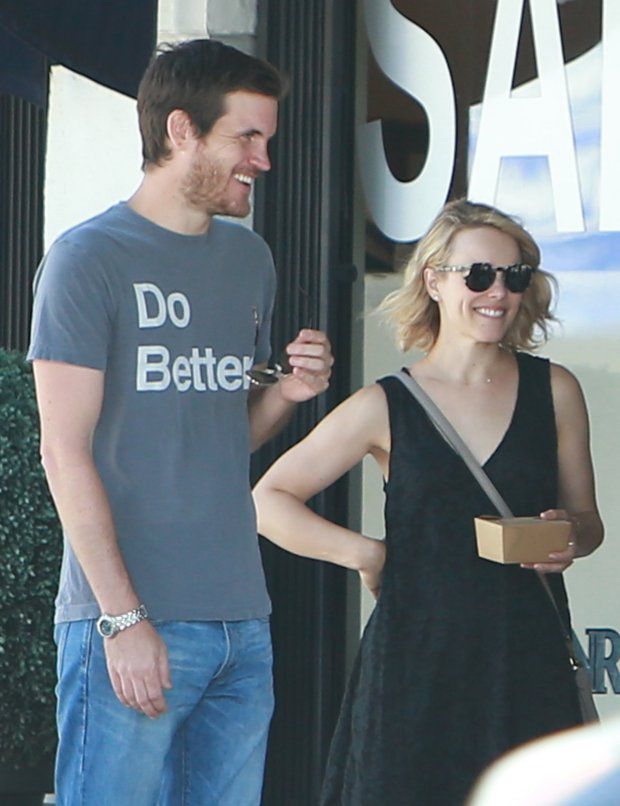 39-year-old Hollywood beauty Rachel McAdams is preparing to become a mother. This will be the first child for the actress and her boyfriend, 37-year-old writer Jamie Linden.

The relationship of the stars became known in April 2016. The couple tries not to show their feelings in public and has not yet appeared together at social events.

In 2010, the actress said: "Some of me really want children, but everything will depend on whether I find a person with whom I want to become a mother."

Many people want to believe that Jamie Linden will become that person. Recall that previously the actress met with Ryan Gosling and Michael Sheen.