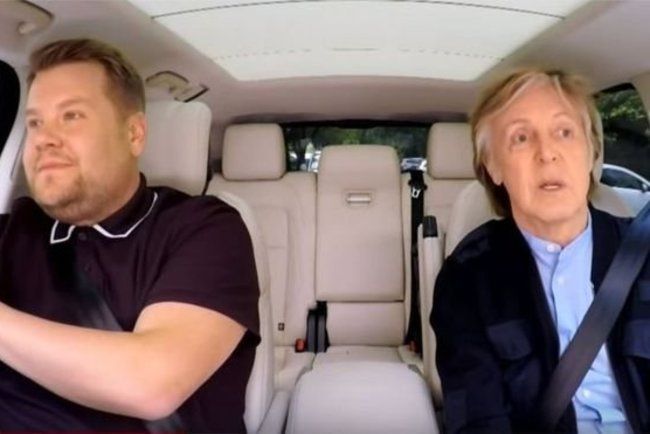 The video with the musician just blew up the network.

Today the video was viewed 14 million times on the YouTube channel. In the video the musician and the presenter go to Liverpool, the singer's native city, sing and talk. As part of the show, the musician performed his most famous hits, as well as new compositions.

Recall, a successful and rich musician of the United Kingdom Paul McCartney received the order from Queen Elizabeth himself at the Buckingham Palace.