Paparazzi shoot the slender legs of a pregnant Hilary Duff 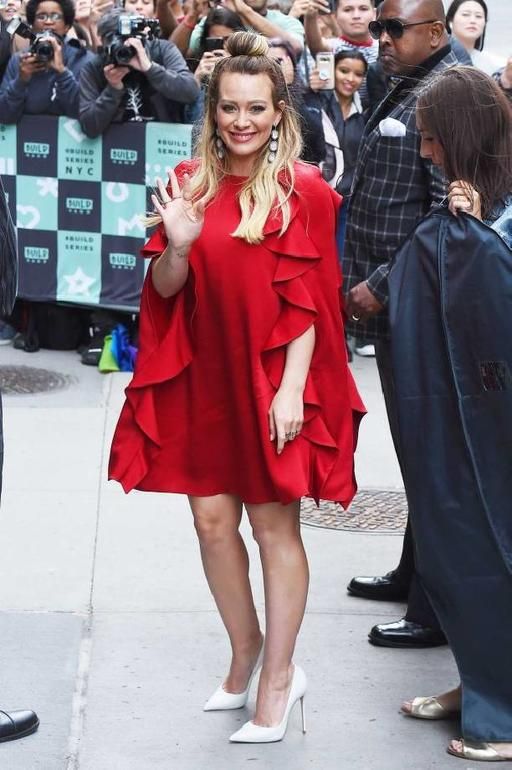 The 30-year-old Hilary Duff has long tried to deal with obesity.

But in the end, she decided to "bypass" this problem on the other hand, having ceased to sit on diets, just becoming pregnant.

A few days ago Hilary happily wrote in a blog: "We have a little princess with Matthew Coma. We are incredibly excited!". In February 2016, Hilary officially divorced her first husband, hockey player Mike Comrie. In the marriage with Mike appeared the son Luke.

Now the actress is happy in a new relationship with the 31-year-old boyfriend Matthew Koma. He will become the father of the second Duff's child.