Paparazzi caught Rachel McAdams while she walking with a child 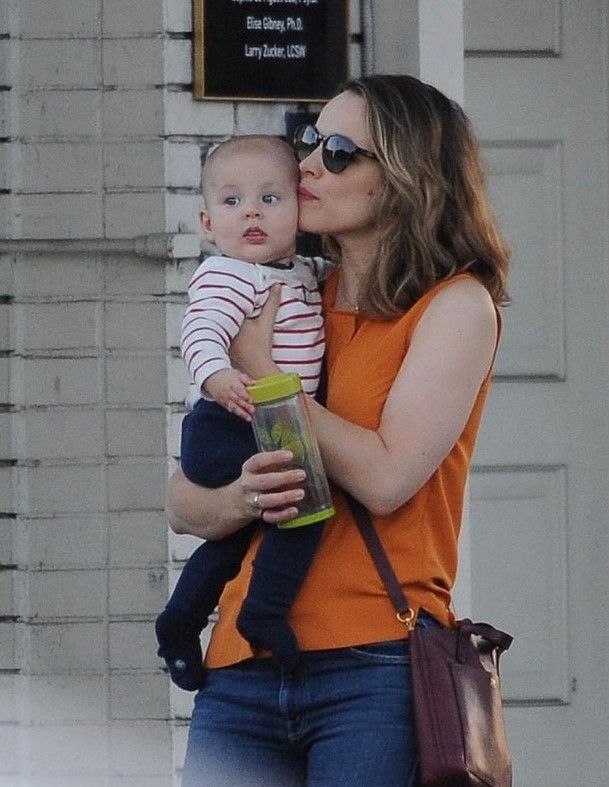 Paparazzi captured a 39-year-old Canadian actress during a walk with the first-born. The photo was published on the actress fan page in Instagram.

Recall, Rachel McAdams became a mother in April 2018. The father of the child is the writer Jamie Linden, whose romance began with the actress in 2016. In April 2018 they had a son.