Ozzy Osbourne forgot how old he is 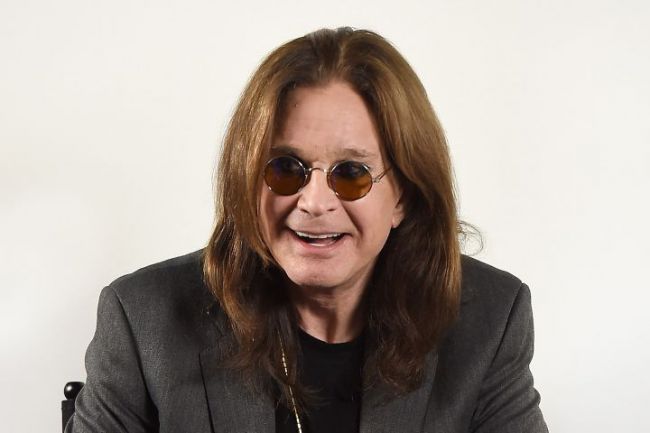 In an interview with The Guardian, Osborne said he does not remember that he is 70 years old. "My problem is that I really do not remember that I am 70 years old. I really do not know what 70-year-olds should do. That's why I'm just doing my job. The most difficult thing in old age is the fact that all my good friends are already dead, "Osborn said.

"Everyone always writes that I'm sick. So I see the cover of the National Enquirer, and it says that Ozzy died and his last word was "Uf," the joke jokes.

Black Sabbath leader will turn 70 only on December 3. He has been living in Los Angeles since 1997, but he thinks about going back to his homeland, England.