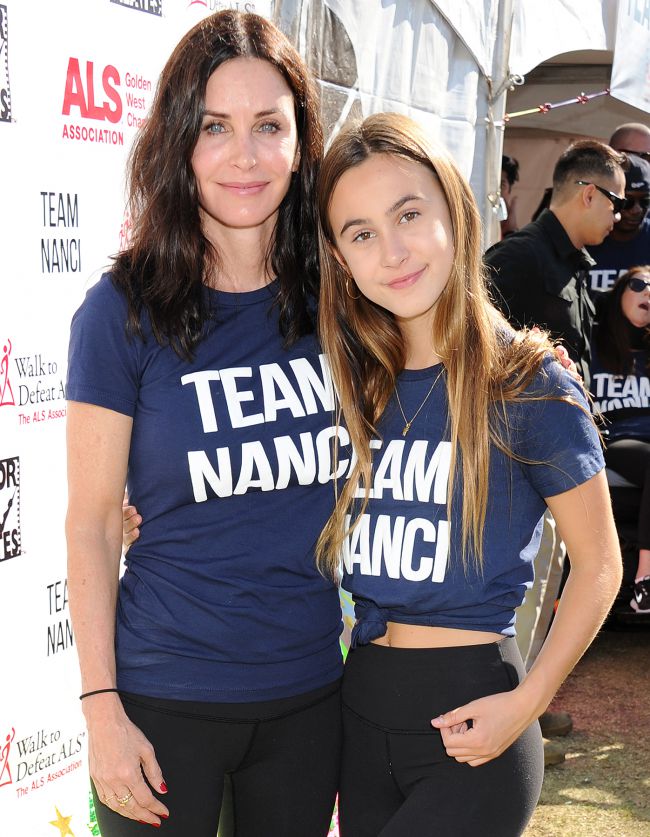 Courteney Cox shared the only thing she wants her daughter to do for her on Mother’s Day.

Cox wants Coco Arquette to write her a letter.

Obviously, not every mother gets what she is asking for. According to Courtney, her daughter, 13, was not able to follow her request.

Cox likes presents, but she wants something like a video, a picture or a post card from her daughter. However, the star recollects that one time Coco wrote her a song.

David Arquette, Courtney’s ex-husband, is father to Coco. The tsar told about her motherhood experience last June in an interview with NewBeauty. Cox shared then that she would love to have a baby from Johnny McDaid, her current boyfriend.